The epidemiological profile of Chad is characterized by the prevalence of endemic and epidemic diseases, primarily malaria, tuberculosis, acute respiratory infections, HIV/AIDS and diarrheal diseases. A number of noncommunicable health problems such as malnutrition, injuries, cardiovascular and metabolic diseases are also widespread causes of morbidity and mortality. Some of the strategic health priorities in the country include improving access to effective, high quality care from pregnancy to postpartum as well as for child health and development. Capacity-building to develop and implement national policies to improve access to health technologies and create regulations and standards for medical products are also key. 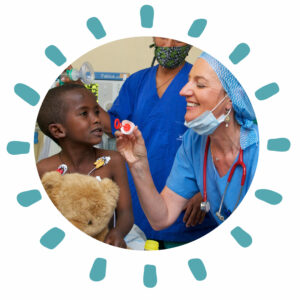 Goma, like the entire North Kivu province, suffers from over fifteen years of armed conflict. Medical facilities are underdeveloped or virtually nonexistent and there are only 6 certified surgeons for over 6 million inhabitants in the region. In 2017, USFC organized a mission to the Maternal Charity Hospital – one which was lacking a surgeon and an anesthetist.  During this two-week mission: 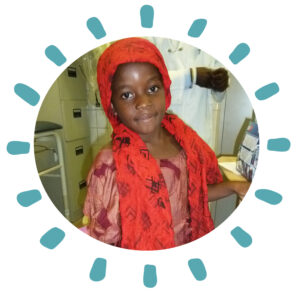 In an attempt to counter a lack of access to surgical treatment, USFC is working to develop an essential surgery training program for doctors working in isolated or remote parts of Chad. The training will comprise of theoretical and practical modules with internships in pre-identified health establishments. USFC will develop the curriculum, aid in teaching and provide funding assistance. In 2018, USFC carried out an exploratory mission to assess the feasibility this project for the 2019-2020 year with positive results.