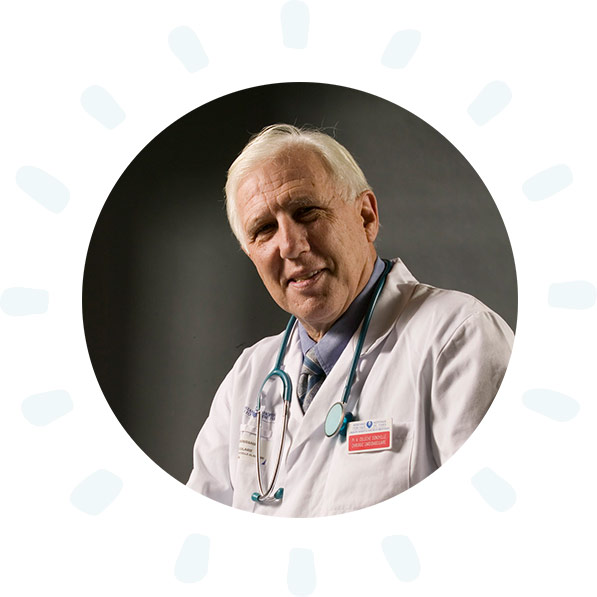 Professor Alain Deloche is a renowned French surgeon. He spent his career at the Assistance publique – Hôpitaux de Paris (AP-HP) and in that time, witnessed the birth of cardiac surgery.

Prof. Deloche is a member of the Academy of Surgery and professor emeritus at Paris Descartes University. He was present at the opening of the Georges-Pompidou European Hospital where he was named Head of the Cardiovascular Department.

In 1972, he co-founded Doctors Without Borders with his long-time friend Bernard Kouchner, formerly the French Minister of Foreign Affairs. Shortly after, in 1980, he co-founded the NGO Doctors of the World where he was chairman from 1984 to 1987.

In 2015, Prof. Deloche was made Knight of the Legion of Honour (“Chevalier de la Légion d’Honneur”), the highest title given by the French government.