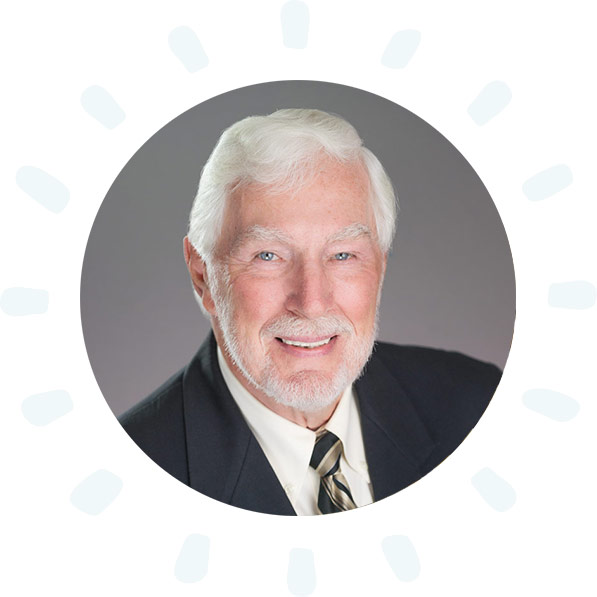 Lee Hilling currently holds the position of Consultant and Senior Advisor in the Office of the President, Aga Khan University. For more than 13 years – since it was created in April 2006, he has been Chairman of the French Medical Institute for Children’s board. For more than a quarter century Lee has served in many roles with the Aga Khan Development Network (AKDN), including:

Lee has also consulted for governments and health systems in Nigeria, Bangladesh, the Bahamas, and the British Virgin Islands.

In the U.S. Lee has held board and executive management leadership positions at academic health centers, including:

Lee had a 22-year career in the U.S. Navy. During the Vietnam War, he was a USAID advisor to the Government of Vietnam’s Ministry of Health and was the administrator of a team of Navy doctors and hospital corpsmen working in a Vietnamese hospital in the Mekong Delta, on the Cambodian border.

In addition to his book – A Place of Miracles – about the French Medical Institute for Mothers and Children, Lee has authored articles on hospital and health management, published in U.S. Journals.

Lee and his wife currently live in Bethesda, Maryland, in the U.S